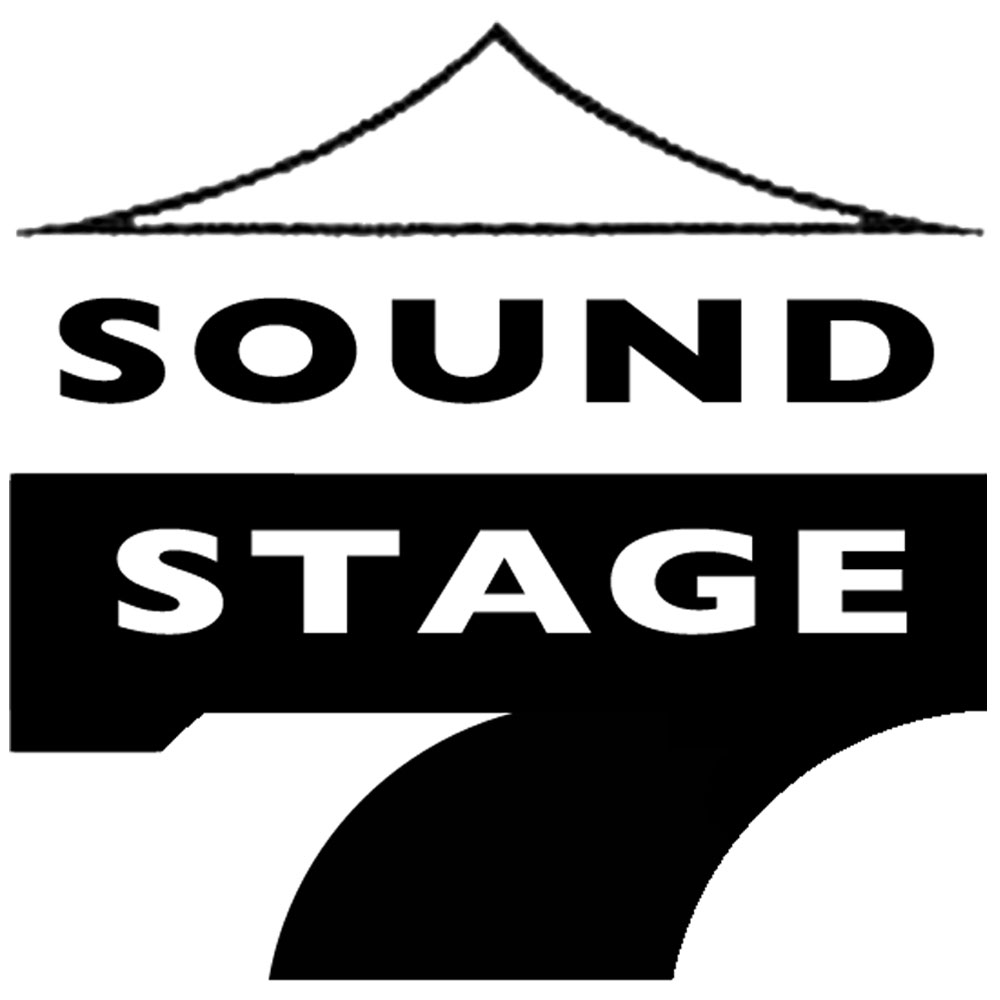 Sound stage 7 Records is a subsidiary label of Monument started in 1963 by Fred Foster and later connected to John Richbourg and his assistant Allen Orange. It was mostly used for the release of Soul/R&B singles, and only released a small amount of LPs.