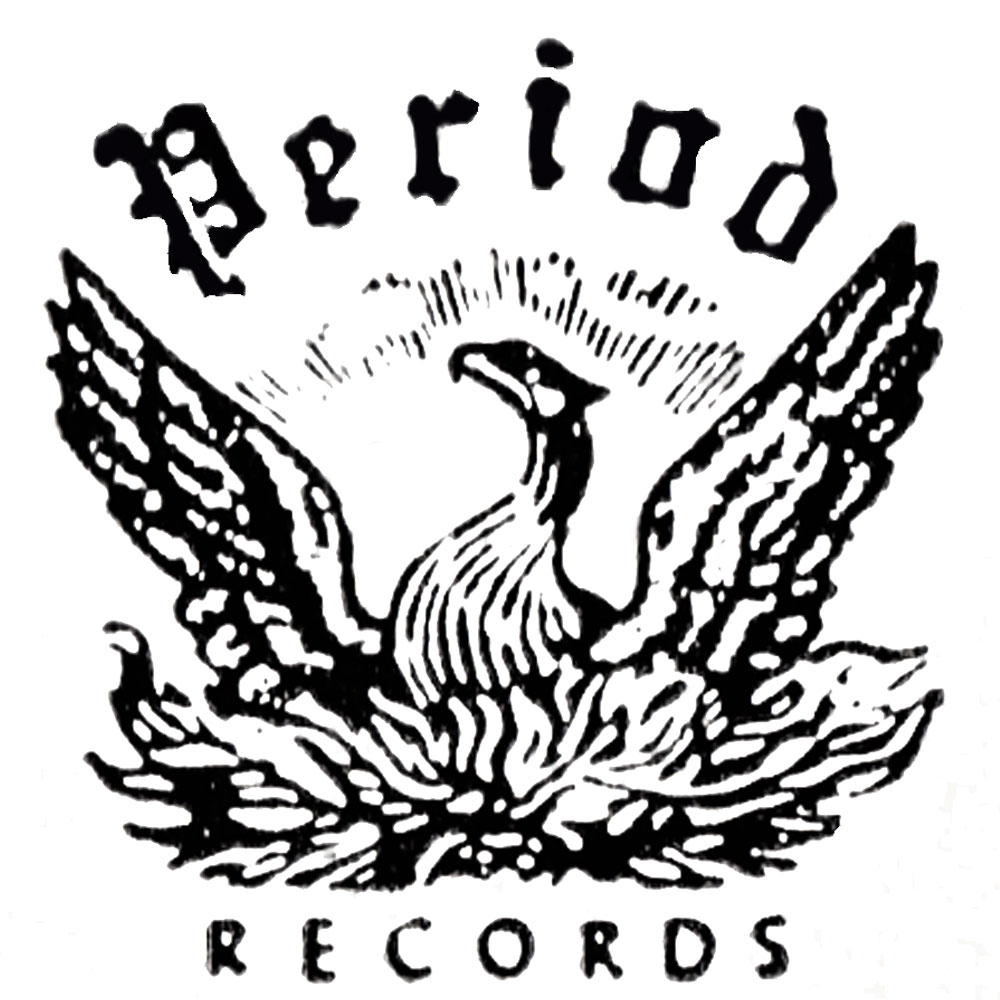 US label known primarily for its classical and opera releases operating in the 1940s through to 1957. Recorded numerous jazz LPs as well, and numerous world recordings in the mid-to late 1950s. Originally related to the company Period Music Co. from New York, NY. Acquired in 1965 by Everest Records.