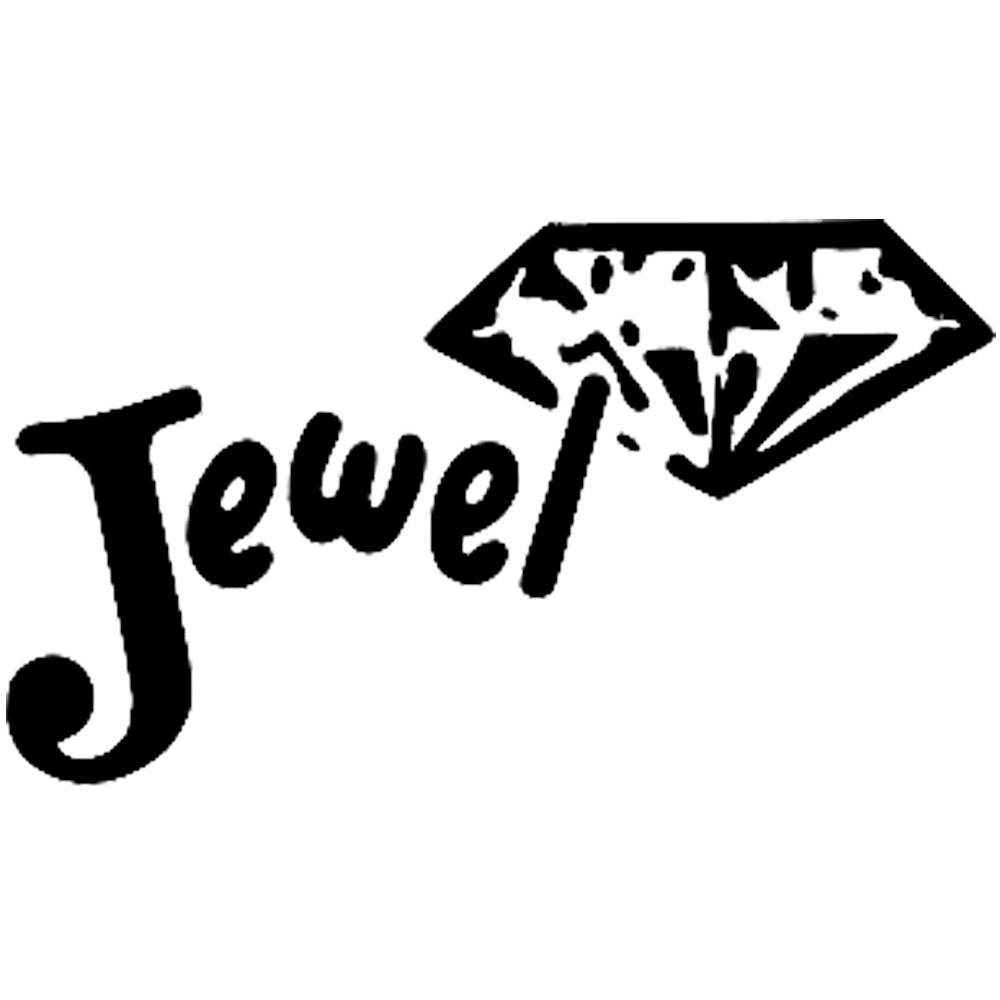 Shreveport, Louisiana based label and record company founded by record distributor and jukebox operator Stanley Lewis in 1963 after being encouraged by Leonard Chess to start his own label. He created sister labels Paula Records (named for his wife) and Ronn Records in 1965 and 1966 respectively as the pop and blues divisions. He also started releasing gospel (with the 0000 series) in 1966.

Jewel remained active until Lewis sold the company to eMusic in the late 1990s which in turn ultimately was acquired by Fuel 2000, which has been reissuing parts of the Jewel/Paula/Ronn catalog in recent years.