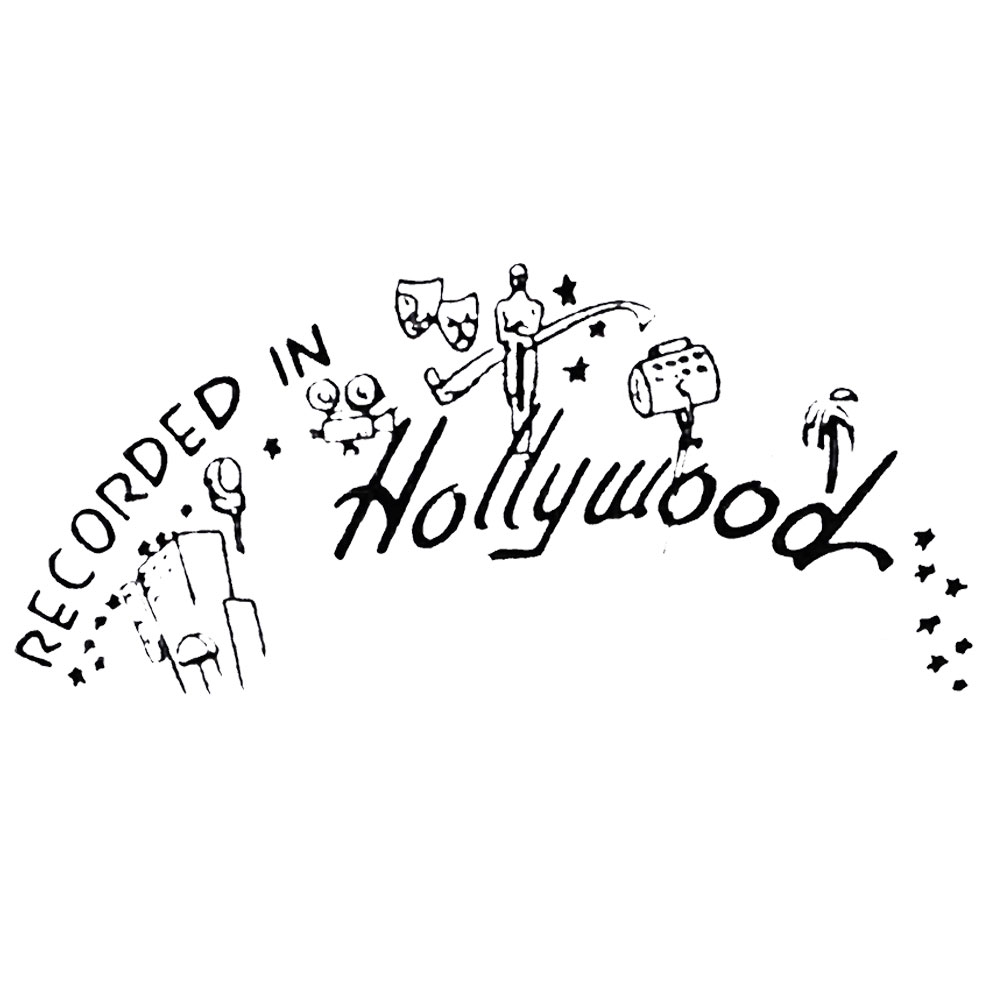 Label founded in 1950 by John Dolphin, founder of the Dolphins Of Hollywood chain of record stores in Los Angeles. Dolphin built up an R&B music empire which laid some of the foundations of a West Coast black music industry.

The label concentrated on jazz and blues music.