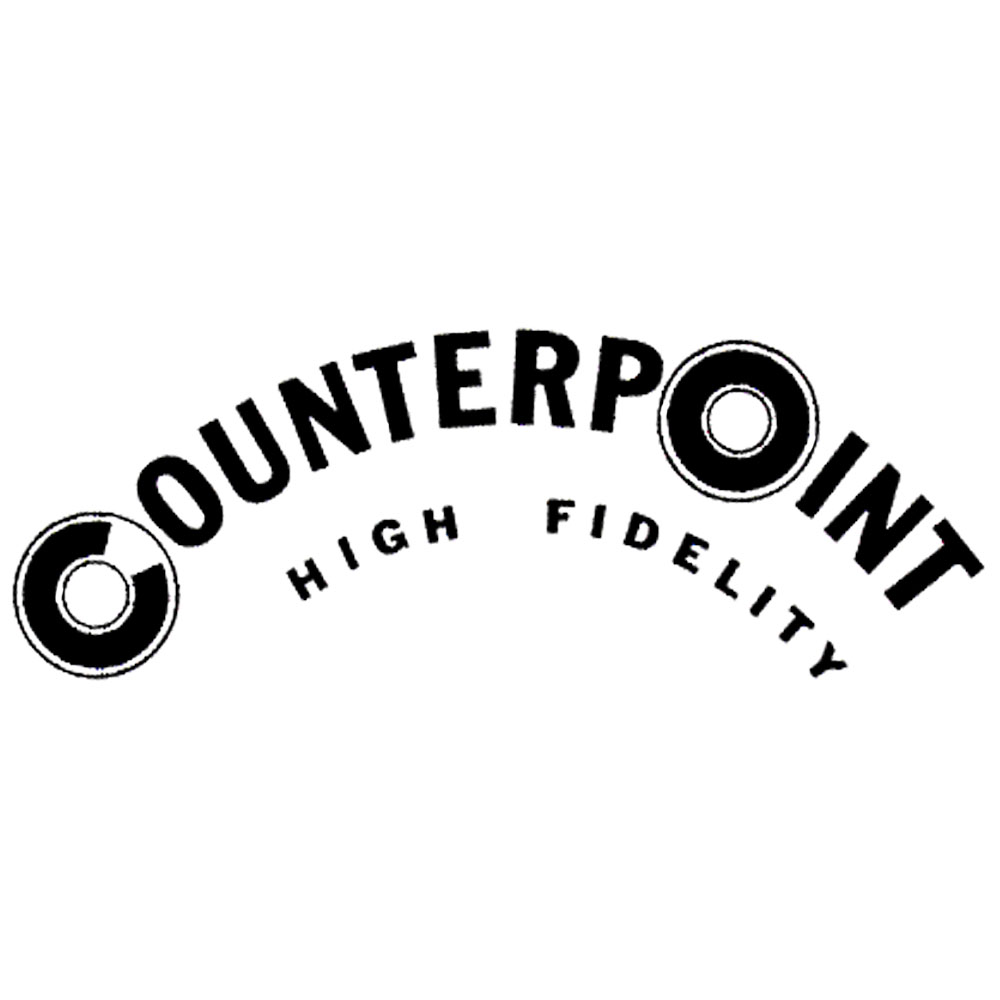 American label, originally established in 1949 as Esoteric by Bill Fox and Jerry Newman. In 1957 the label changed its name to Counterpoint, due to the increased emphasis on pop, jazz, and classical. The label was sold to Eichler Record Corporation in 1960. In 1963 the label and its catalog was sold to Everest Record Group, and the label was named Counterpoint / Esoteric Records.