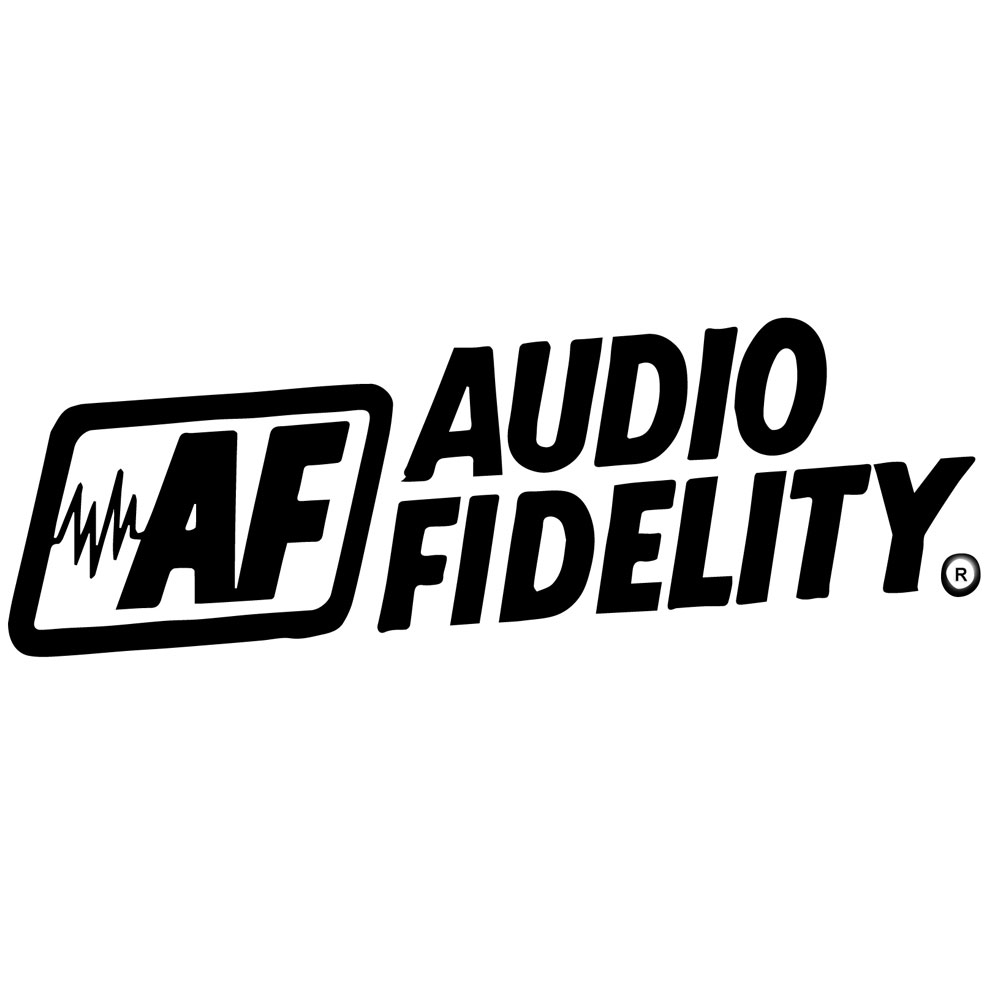 In 1997, Colliers Media Company purchased AF out of bankruptcy and acquired by Margate Entertainment LLC in 2005.